The Child's Secret at the Orphanage

There was once an orphanage that housed many children who had lost their parents to war, disease, or other tragedies. Among these children was a little girl named Sophia, who had lost her parents in a raid on her village when she was just a baby. 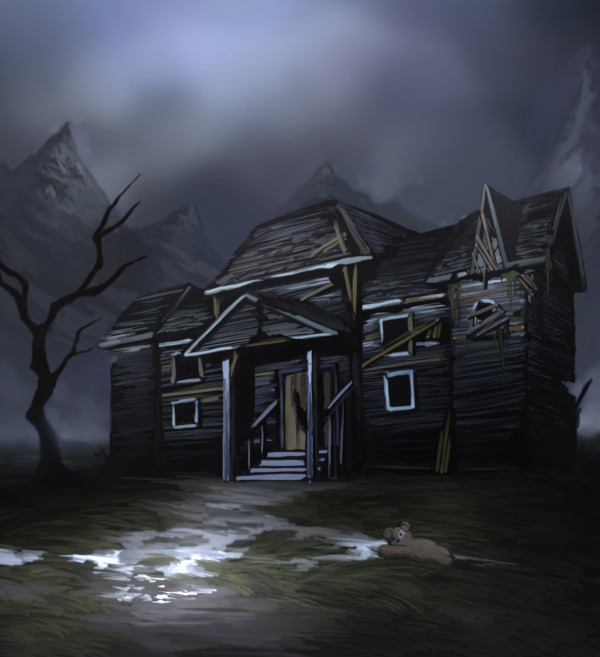 Sophia was a quiet and unassuming child, but she had a special secret that she kept hidden from everyone at the orphanage. She had been given a gem by her parents just before they were killed, a gem worth thousands of gold coins. Sophia knew that the gem was her only chance at a better life, and so she kept it hidden, waiting for the right moment to use it.

One fateful night, a group of banshees, malevolent spirits known for their wailing cries, stumbled upon the orphanage. No one knows how they found their way there, but they began to wreak havoc on the children, killing them one by one. Sophia watched in horror as the banshees murdered her friends and caretakers, and she knew that she had to escape.

She grabbed the gem, which she had kept hidden in a small pouch around her neck, and ran as fast as she could. But it was too late. The banshees caught up to her, and she was killed along with the rest of the children in the orphanage.

The orphanage is now abandoned, as everyone stayed away from it for years, knowing that it was cursed. But if a Hero ever stepped up to slay the banshees, he might find a gem of immense value hidden within its walls, a reminder of the little girl who had lost her life there, and never had a chance to live a full life.