Deep in the woodsy hills of a kingdom, there was a tribe of people known for their slothfulness. They were a poor and desperate group of people, living on the fringes of society and struggling to survive. They didn't value hard work, and instead focused on taking what others produced, and not creating things themselves.

One day, a man of stature convinced leaders of neighboring tribes to form a secret pact. Together, they swore their loyalties amongst themselves over that of rightful King and laws of the land.

The tribes combined resources, and saw an opportunity to improve their own fortunes by stealing from others. Together, they took care and gave resources to the robbers who would steal. They housed them, and didn't report or assist any of the King's guard from finding the thieves. They swiftly built out a vast network of connections and resources at their disposal. 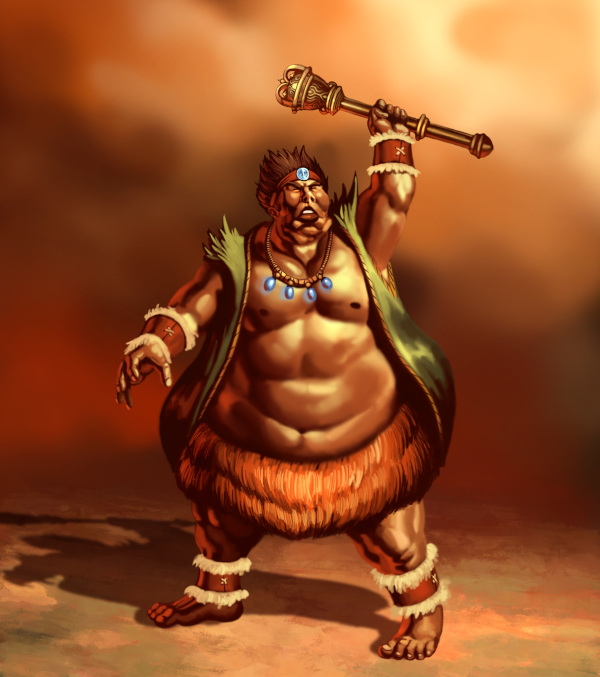 At first, they were content to simply rob and plunder from those who crossed their path. But as their wealth and power grew, they began to take on more sinister tasks. They became skilled assassins, using their stealth and cunning to carry out secret assassinations.

They became feared in the kingdom, and known as the Gadiantons.

No one knew who was a member or supporter of the Gadiantons, as those in the secret pact kept their secret relationships closely guarded.

As the years went by, the Gadiantons grew more and more entrenched with power and influence. They were feared and respected throughout the land, and their reputation as ruthless killers spread far and wide.

But even as they rose to power, the Gadiantons remained a shadowy and mysterious force. Many people suspected their involvement in various assassinations and other nefarious deeds that occurred throughout the kingdom, yet no one could prove it.

And so, the Gadiantons continued to operate in the shadows, using their wealth and influence to further their own interests. For their origin value of laziness still held, and they only acquire valuables, power, and resources through taking them from others.

The Gadiantons became a force to be reckoned with, and anyone who crossed them did so at their own peril. Even now Heroes within the secret sec are vying for ultimate control, and to help lead the Gadiantons into complete dominance across the lands.